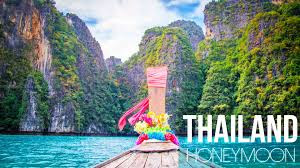 Thailand is an ASEAN country. It has been trying to have good relations with its neighbours and other countries in the world. It does not allow other countries to interfere with its domestic affairs and it refuses foreign military bases to be installed in the country.

Thailand is an area of 514 square kilometers. It is equal to one third of the size of the South-east Asian Peninsula. Thailand has been the rice barn of South-east Asia. Rice is one of the main exports of the country besides other farming products. Ninety percent of the population in Thailand are Buddhists. 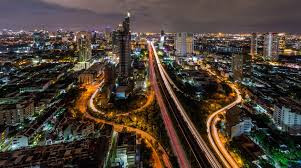 Thailand is ruled by a king. The people have great respect for their king because firstly, the kingdom is the oldest institution in Thailand. Secondly, most of the Kings have succeeded in leading their people and country towards prosperity. Moreover, the King is the protector of Buddhism, the national religion, and therefore, the king can do no wrong.

Thailand is also called a country of thousand pagodas. In Bangkok, the capital city, there are around 400 beautiful pagodas.